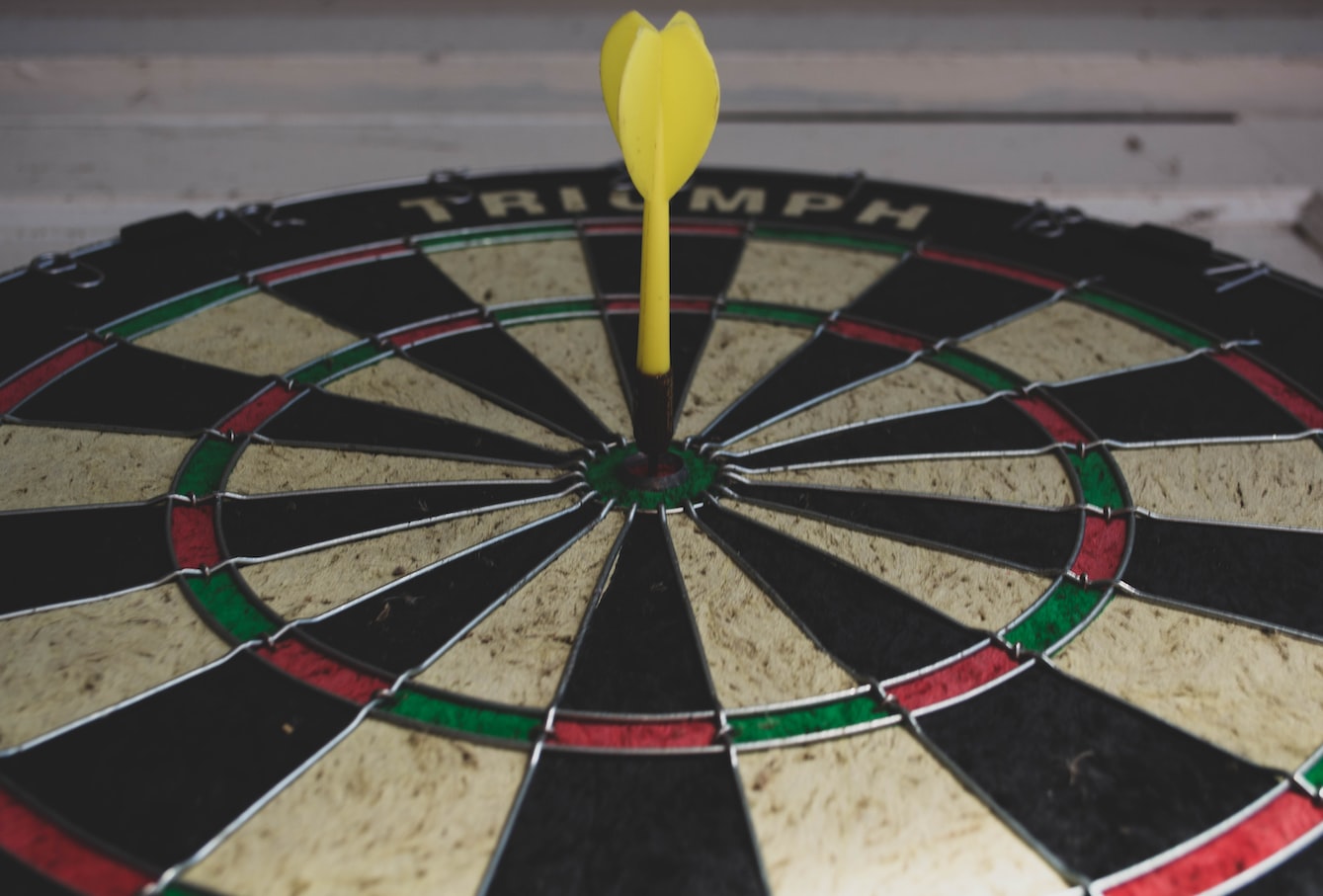 #1 Thing you Need for a Good Crisis Communications Response

“A great band is more than just some people working together.
It's like a highly specialized army unit, or a winning sports team. A unique combination of elements that becomes stronger together than apart.”

We know that’s his job, he knows that’s his job -- and he’s great at it. And because he’s focused on his role and responsibilities (and not anyone else’s), is talented, and knows where the band is heading from the start of a concert to the end, he is in a position to add to the band’s success.

1. As you pull your crisis “band” together, start by making a list of necessary roles. This list likely will include:

Depending on your organization, you may also choose to include roles like:

“Leads” are in charge. Their responsibilities are clear: to be accountable for outcomes. Some leads will have internal resources and consultants reporting to them, others may be individual contributors.

2.  Once you’ve developed your list of team roles, then assign individuals to serve in those roles. Always start with the roles first -- then link names to each. Note, some team members may have more than one role, but all roles have only one person assigned.

An easy analogy is a soccer team. When on the field, team members assume specific positions, including: center midfielder, right wing, midfielder, goalie, etc. The coach defines the starters, and they take the field first. You also have a bench of qualified players who can jump in when and as needed (but only if the original player has to leave the field). And you have coaching and medical (support) staffs, who are there in case a player needs more help behind-the-scenes.

So although each role may have a “back-up” identified (your bench player), that player does not step into a lead or liaison role if the primary team member is active. And when they do step in, they completely understand the spot they’re filling and the responsibilities of that position.

Build your team with this level of clarity, and you avoid well-intentioned team members bumping into each other when in action. Think of kindergarten soccer teams. Cute, but not effective. Kids get better as they understand the concept of playing to position.

So the next crucial step in establishing your team is alerting your team members that they’ve been assigned. Do this before crisis hits. Hold a full team meeting, during which you introduce each team member, his or her role, and review responsibilities.

Have team members ask questions about their roles and others. Work out any confusion and potential overlap in roles.

In the scheme of crisis communications planning, the #1 most important thing to do well -- define and prepare your team -- is perhaps the toughest. But once you have the positions and the players set, the rest of crisis planning and crisis response is so much easier. All because you’ll have a talented group around you working towards the same end.

These Stories on Crisis Communications

The Art Of The Apology: How Your Organization Says “I’m Sorry” Really Matters