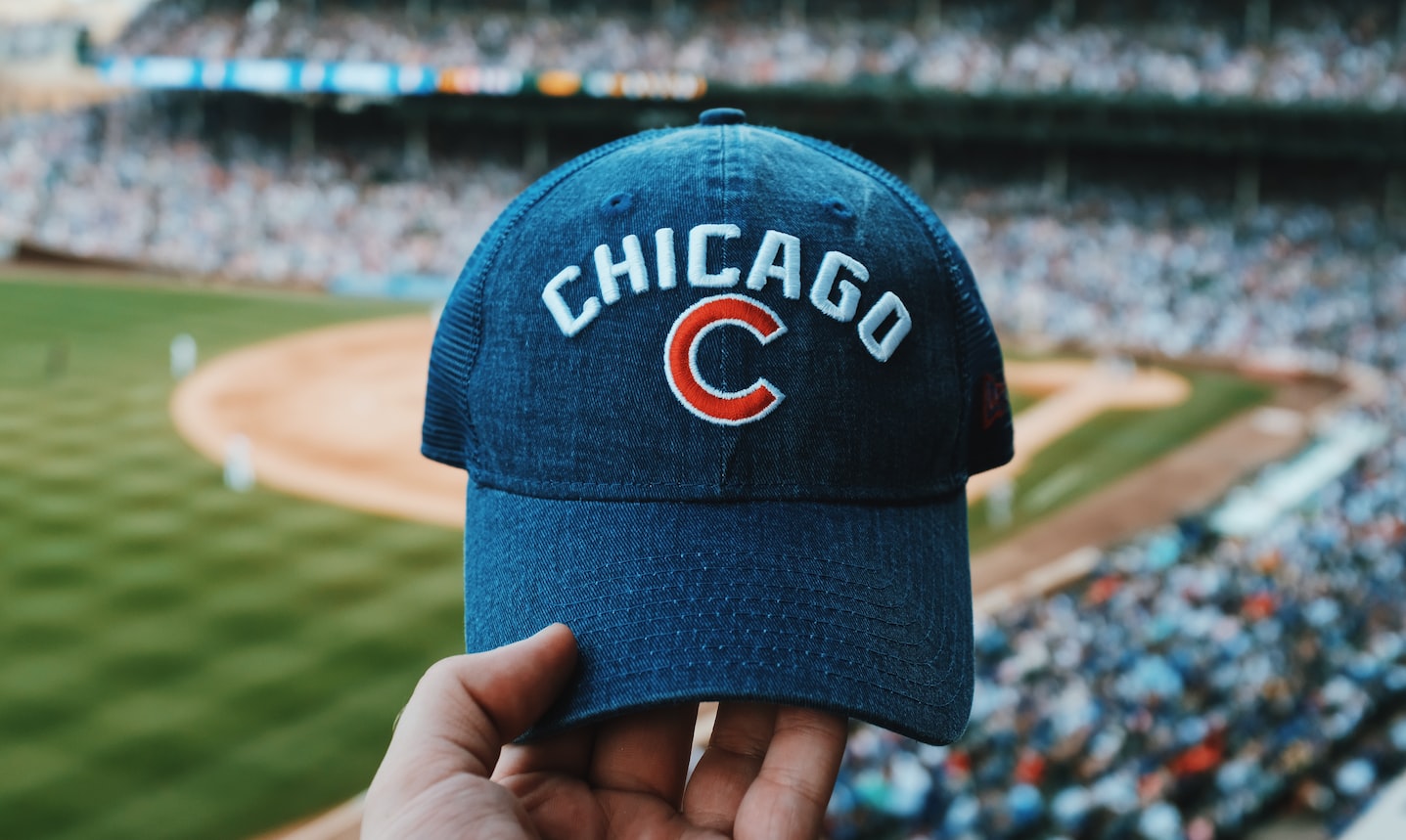 I love the Chicago Cubs.  I love Country Music. You can imagine my dilemma last Wednesday night.  OK, maybe not.  I mean, where’s the real dilemma when you’re talking about 108 years?  I even thought very seriously about playing hooky from work and driving to Chicago just to be outside Wrigley in case they won.

Should my conscience not have won out and I actually did it, I likely would have been watching it on one of the 71% of televisions in use in Chicago that were tuned to the game.  That’s right.  71%.  Every media spokesperson has said, “the bigger question is, what were the other 29% of television sets tuned to?”  I can get behind the CMA’s…maybe.  But after that, you’ve really lost me.

In an effort to not appear biased, Cleveland did their fair share as well.  69% of televisions in use in Cleveland were tuned to the game.  Maybe there are a few more country music fans in Cleveland?  The Rock and Roll Hall of Fame is there after all.

As a nation, we did a pretty good job proving that baseball still has it.  It’s not as glamorous or fast paced as football or basketball, but the true fans are still just as passionate.  On a national level, 40% of the televisions that were on were tuned to the baseball game.  It was the most watched baseball game in 25 years.  It beat every single night of the Rio Olympics – even the Oscars couldn’t hold a candle to the 40 million+ viewers who watched history being made last Wednesday night.

So, goats, Bartman’s and black cats be damned.  The curse is over.  Baseball is victorious and young kids with grandparents who had never seen it happen can revel in the joy that is a Chicago Cubs World Series victory until April 3rd, 2017.  Maybe that’s the day I’ll actually play hooky and go to the game.  Or even stay home and just watch the game and relive the hype.  No doubt it will be another ratings blowout.

These Stories on Media Buying

Strategies and Tactics for Weather-Triggered Advertising