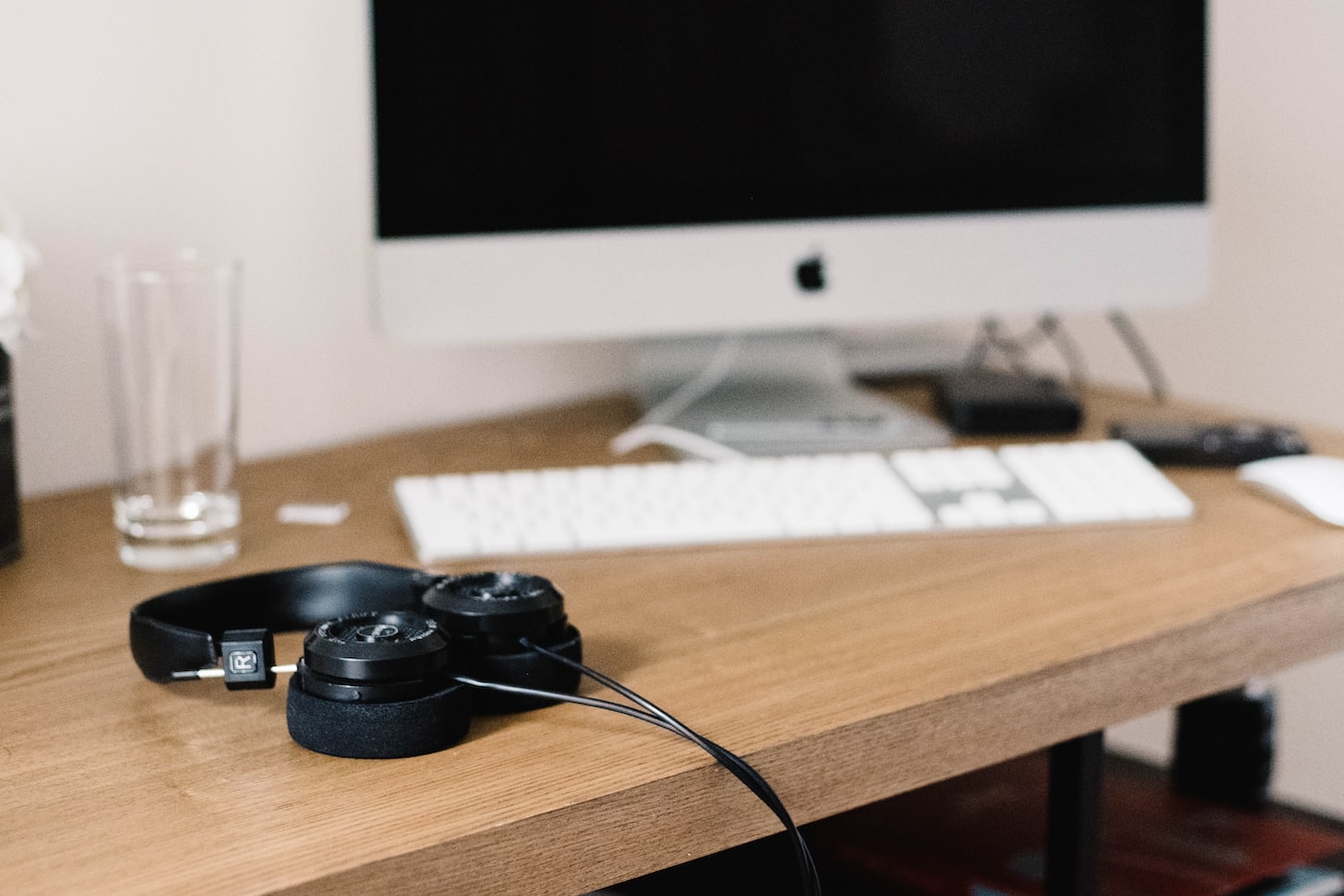 While Pandora has long been the go-to for online radio, market forecasts predict that Spotify will outpace Pandora in listeners by 2022. Pandora’s user base has been slowly declining over the last several years, while Spotify has been growing by leaps and bounds. In 2018 alone, Spotify’s user base saw double-digit growth.

In fact, eMarketer estimates that of the predicted 201.5 million digital audio listeners in the U.S. this year, 58.4 million will be Spotify listeners – a number that is projected to increase to 76.7 million by 2022.

Why is this? For years, Spotify has served to differentiate itself from other music streaming sources in several ways, which has proven to have a huge impact on its growth (especially in contrast to Pandora’s decline). For one, Spotify was the first to launch pricing incentives—such as family plans, student plans and ad-free plans. They’ve also been strategic in their target partnerships. For example, while Pandora partnered up with T-Mobile, which was mostly focused on retaining users, Spotify partnered with Hulu – a company that is as equally focused on growth as Spotify.

Although there are challenges in the future for Spotify, such as their lack of presence as a preinstalled app (in cars, for example), the company is still positioned strongly – especially in the millennial market.

According to a recent article by DigiDay, Spotify has 180 million total monthly active users, about 101 million of whom use its ad-supported version (audio and visual ads). Spotify is also one of the first streaming music platforms to work with Nielsen to provide advertisers with an independent view of their audiences, making it particularly appealing for brands looking for ad verification.

From a strategic marketing perspective, Spotify can be used to build targeted reach and reinforce market messaging. It’s certainly worth considering for your 2019 plans!

These Stories on Marketing Strategy