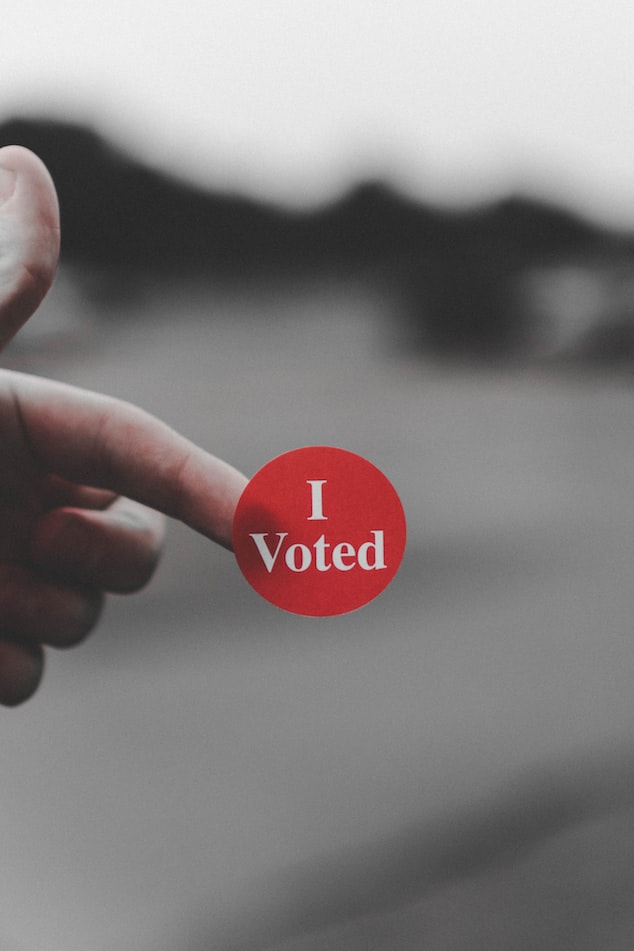 With the general elections upon us, those who hope to use broadcast media advertising during the prime political window will see ad space become more crowded and more expensive. In fact, we expect this year to break records for levels of political advertising.

What do you need to know to get the most out of your paid media during this hectic time?

The political window for general elections has already started, running from late August/early September through Election day. During that time, all broadcast media is impacted, though advertisers usually feel the pinch in television, as stations are flooded with political ads. As a result, inventory becomes significantly more limited.  Sometimes this competition for space results in stations being oversold – so your booked spot may be “pre-empted,” meaning it’s dropped from its current slot and pushed back days or weeks from the time it was originally intended to run.

Political advertisements tend to run heavily during the news, prime-time, and sports, including NFL, College Football, and MLB Playoffs. However, as political advertising floods certain dayparts, other advertisers migrate into the remaining dayparts, crowding the whole broadcast TV space. If the major network affiliates (ABC, NBC, FOX and CBS) figure heavily in your standard buy, you’ll be more affected than advertisers who rely more on targeted cable. As demand for coveted space increases, so does competition, and so do the prices.

In addition to the space crunch, everyone experiences higher costs per point. This is a result of increased demand combined with the election-season Lowest Unit Charge (LUC) rule. The lowest unit charge was enacted by Congress and regulates what a TV or radio station can charge political candidates for airtime – basically, all federal, state and local candidates get the lowest available rate for the spot they’re looking to buy for a mandated time period: 45 days before a primary and 60 days before a general election. Since political candidates are getting the lowest rate units, everyone else has to pay more in order to air.

What Can Advertisers Do?

When Election Season rolls around, the best defense is to be prepared.

Make sure your planning and buying teams have considered the impact of a busy election season, and have defined a successful media strategy to allocate your budget effectively and ensure your campaigns keep driving results.

These Stories on Media Buying

Strategies and Tactics for Weather-Triggered Advertising