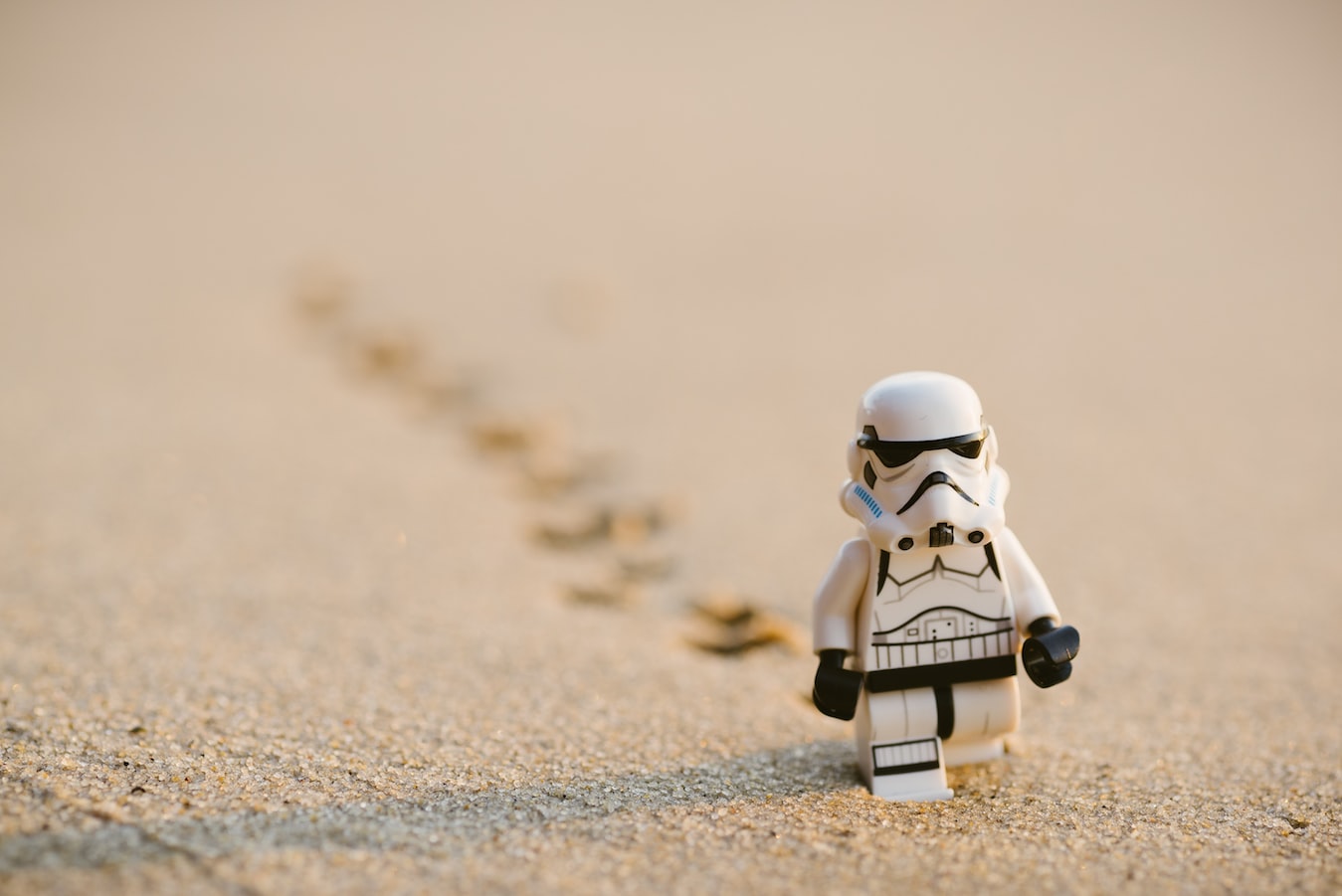 When it comes to morality, it doesn’t get much more clear-cut than the iconic tale of adventure, heroism, and complicated family history that is Star Wars.

Originally spanning three movies released in 1977, 1980, and 1983, the sprawling space saga has grown to become one of the most beloved and profitable entertainment franchises in the world. With each new installment shattering box office records; providing a steady stream of novels, television shows and games; and causing all manners of merchandise to flood the marketplace at every turn, it’s hard to fathom a world that existed before the words, “A long time ago in a galaxy far, far away...”

So, what about this story makes it so relevant that its legacy continues more than 40 years later?

I spoke recently about this question – as well as many others pertaining to the themes of morality and legacy in Star Wars – at Asbury First Church in Rochester, along with my speaking partner, Jeff Dugan.

Using the path of the series’ protagonist, Luke Skywalker, we mapped his various successes and failures throughout the films onto Joseph Campbell’s seminal theory of “The Hero’s Journey”—from his success destroying the Death Star to his loss of a limb suffered in a battle with his father, to his daring rescue of Han Solo and the ultimate success of redeeming the heart and soul of the most feared figure in the galaxy, Darth Vader.

While tracking his progress, we debated the impact of the various shifts in Luke’s moral compass at these momentous points in the films. He not only battled villains, but also his own emotions of anger, fear, and love while attempting to achieve balance and an identity for himself.

The character of Luke Skywalker is our guide into that larger world and, as we follow his path, we can draw parallels to our own lives. Whether it’s coming of age, facing seemingly insurmountable problems, or just trying to find our place in the universe, we can see through him what it is to be a person who is hardly ever perfect yet succeeds through persistence, strength of character and, of course, with a little help from friends.

Finally, we examined the Star Wars legacy overall. It isn’t just a story about adventuring space knights. It’s a story about scoundrels and princesses, droids and wookies, the good, the bad, and everyone in between. It’s a story about all of us. A story whose heart and legacy can be summed up in one word. It’s something we should always strive to have. It can bind us together and encourage us to do the most incredible, impossible things.

The moral of the story of Star Wars is and always will be – hope.

The ABCs of Disruption

Building Confidence In The Boardroom