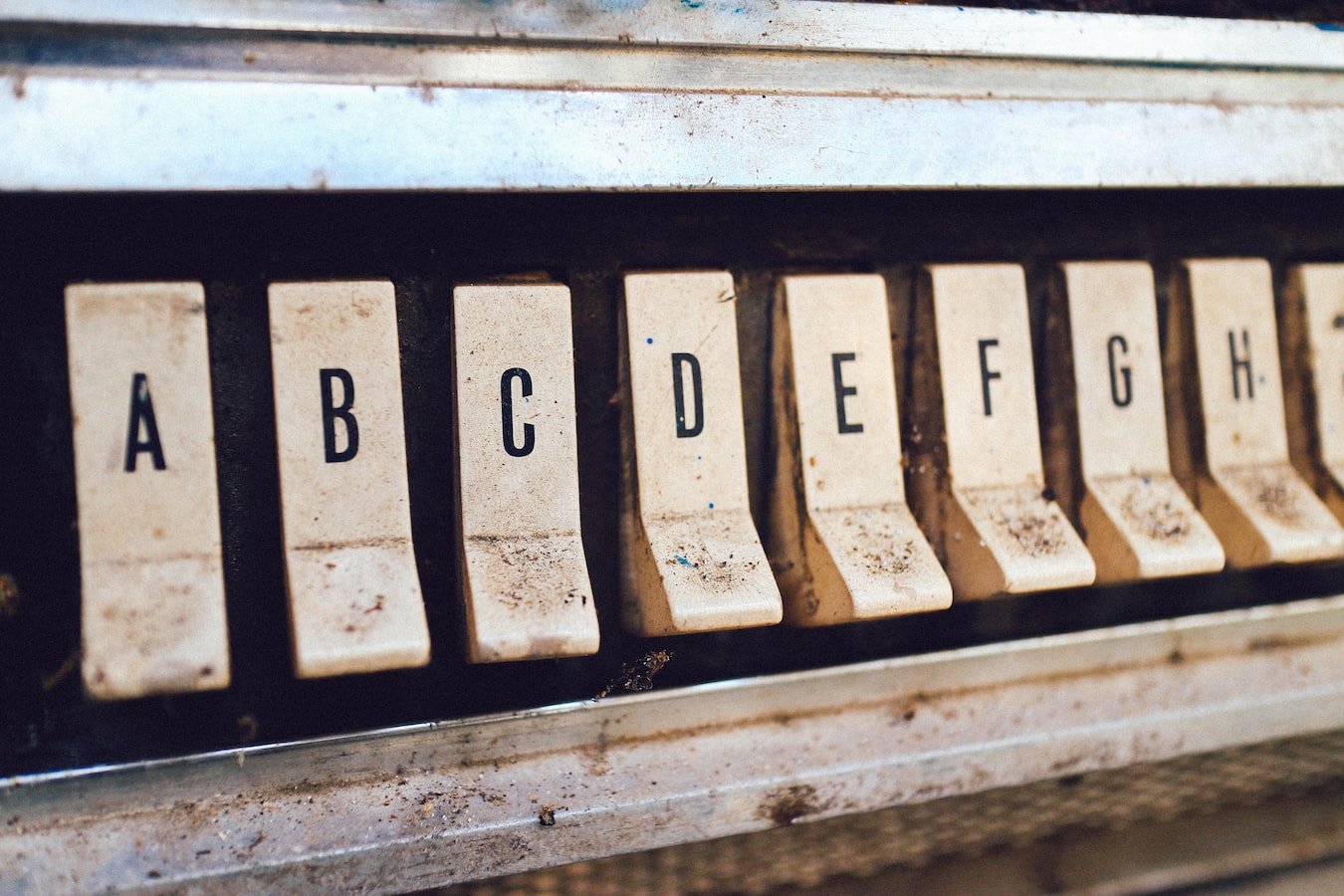 The ABCs of Disruption

The dictionary defines disruption as problems or disturbances that interrupt an event, activity or process. While often viewed as annoyances and interferences, disruptions are increasingly recognized as benefiting marketers, workplaces and even individual careers, serving as sources of creativity and innovation.

In an increasingly competitive landscape, with companies seeking to attract and retain talented employees and establish a loyal customer base, organizations today can harness the power of disruption by deliberately applying it in a broader, strategic approach. As Mark Zuckerberg has said, “The biggest risk is not taking any risk.”

So, how can today’s workplaces leverage disruptive approaches to keeping up with the rapid pace of innovation and change? Here are the ABCs of disruption:

A is for agility. Disruption, by its very definition, is unexpected; disruptive technologies represent the unknown and unknowable and often times, companies are stymied to even recognize disruptive threats. Agile organizations are best positioned to respond to disruption.

Harvard Business School’s Clayton Christensen developed the theory of “disruptive innovation” to describe an innovation at the low end of a market that eventually upends an industry. He notes that companies that demonstrate excellence in predicting and managing sustaining technologies often struggle to approach disruptive technologies effectively.

Christensen points to Blockbuster’s downfall not as an outcome of the initial Netflix launch, but rather as a result of Netflix’s shift to a disruptive delivery mechanism: streaming video. Netflix started as a DVDs-by-mail service, which appealed to movie fans who didn’t need the newest releases; early adopters of DVD players; and online shoppers—none of which were a threat to Blockbuster.

It was only when Netflix successfully shifted to its streaming service that it significantly widened both its available content and audience. Today Netflix has a total valuation of more than $150 billion, inching ever-closer to Disney, while Blockbuster, founded in 1985, ceased operations in 2013.

Failure to embrace disruption can also have an impact at an individual level. In her book Disrupt Yourself, Wall Street analyst and entrepreneur Whitney Johnson applies the power of disruption to professional development and charting an unexpected career path. Research from Gallup has found that organizations that aspire to be agile must have a culture with the right tools and processes in place to help employees react to disruption quickly and effectively.

Successful workplace cultures develop managers who are prepared to engage and inspire team members of every generation and at every stage of the employee life cycle to harness the unexpected.

B is for backbone. Disruptive innovation takes enough strength to withstand the time it takes to prove its worth, as well as enough backbone to tolerate the whims of the public. Great ideas from some of the greatest minds have failed because they didn’t have enough backbone.

Even serial innovators like Apple – with deep pockets for research and development along with an abundance of brainpower – have faced challenges in the court of public acceptance. Harvard Business School’s Christensen points out that Apple’s Newton handheld mobile device failed, even though it originated the term “personal digital assistant” and was the first device of its kind with a handwriting recognition feature. But with the Apple Newton’s first-year sales amounting to 1 percent of Apple’s revenues, selling only 140,000 in 1993 and 1994 (its first two years on the market), Steve Jobs cancelled the platform when he returned to Apple in 1998. The Newton just didn’t have enough strength to dominate the public’s interest.

True innovation rarely happens overnight—and is not necessarily manifested by outright success. As Christensen points out, a market-creating, disruptive product represents a time of “mutual discovery by customers and manufacturers—and this simply takes time.” In his landmark study of the disk drive industry, Christensen found only 6 percent of sustaining entrants in the market managed to succeed. Markets have little patience, and some products never break through.

C is for connections. Engagement is a vital component of organizational success, as engaged employees are enthusiastic and innovative, connected to their team members and managers in shared goals and resources. The Society for Human Resource Management (SHRM) defines employee engagement as the connection and commitment employees exhibit toward an organization leading to higher levels of productive work behaviors.

Cisco encourages engagement and innovation by letting employees create startups outside of the Cisco structure, pursuing a cutting-edge technology or passion. Cisco then works to re-acquire these firms, referring to this as a “spin in” rather than a “spin off.” With varying success, these efforts ultimately allow existing, engaged employees to take risks while remaining in the company’s orbit. Gallup’s research found that the entire employee experience, which represents the journey an employee takes with an organization and the sum of all interactions with an employer—from recruitment and onboarding to exit—is driven by the employee’s manager, role, team, workspace and wellbeing.

Organizations and individuals alike benefit from an understanding of the ABCs of disruption—agility, brainpower and connections. With the right mix of engagement, talent, and risk, disruption can fuel new products and capture target audiences with meaningful and insightful content and services. Ultimately, patience and a commitment to core values are what will help companies and brands sustain innovation.

Previous Story
← 5 Tips For A Home Run Media Pitch
Next Story
2018 IAAPA Attractions Expo: the Cool, the Weird and the Next Level →

These Stories on Marketing Strategy