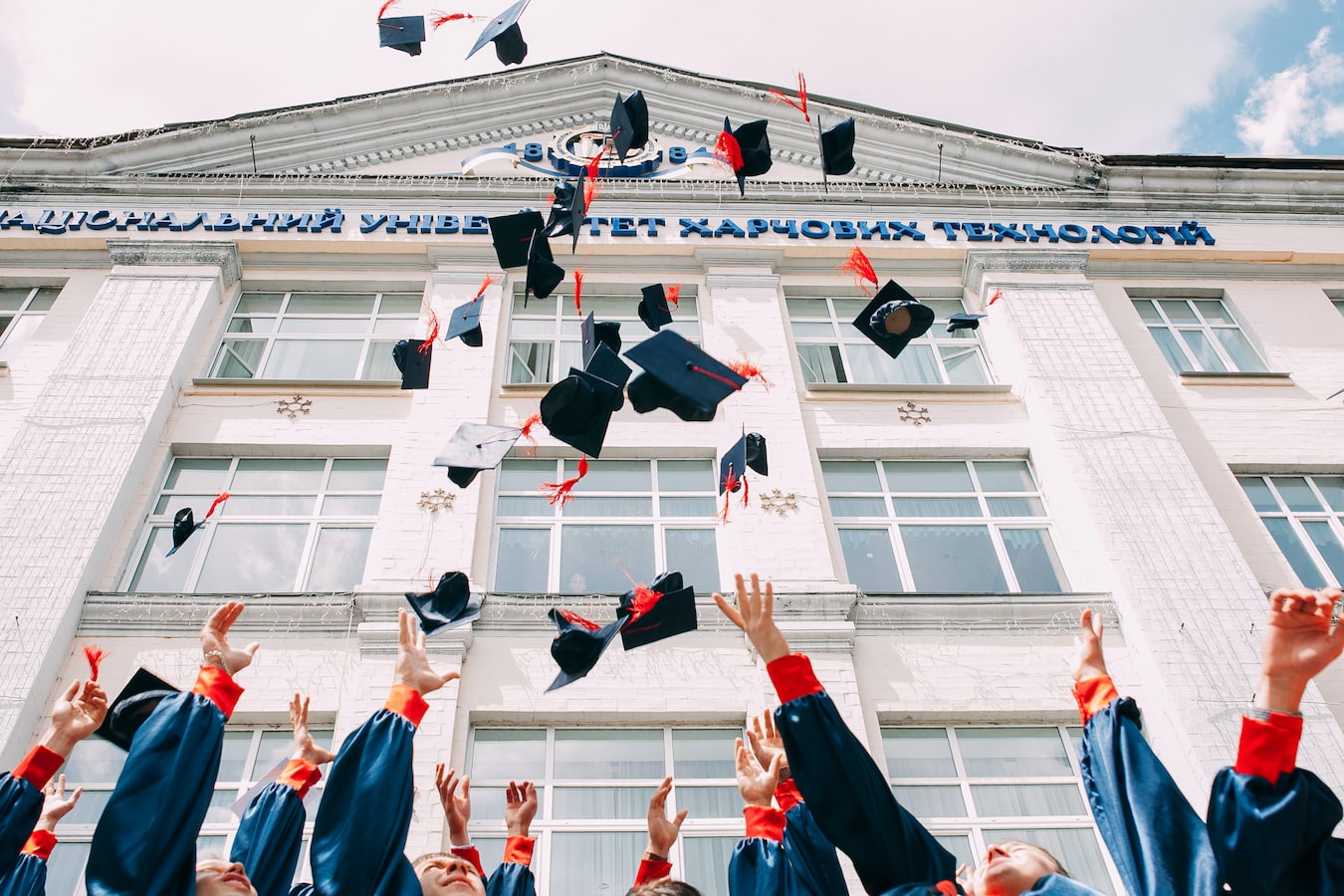 The Unique Challenges of Crisis Communications at a College

All organizations face potential crises. Whether it’s poor customer service, manufacturer defects or product tampering, we’ve all seen the headlines. However, the challenges that exist in a collegiate environment are exceptional, because these customers aren’t just buying a product or a service —they’re buying a life.

“Out of my thousands of options, where do I have the best chance at a long, successful career?”

“Where will I live — and feel comfortable in both my classrooms and my dorm?”

“Where will I get the best value, so that my debt won’t suffocate me for the next decade?”

“Where’s the best place to start my adult life?”

When students choose a college, they’re not just choosing a diploma. They’re choosing a promise.

College leaders need to understand this. For students, the stakes have never been higher. It’s the biggest decision of their lives, to date. It’s also often the second-biggest purchase they’ll ever make, outside of their primary residence. This is a BIG deal.

That’s why any failure in delivering on that promise causes such damage.

Think about any negative story in higher education recently. Chances are, the crux can be boiled down to a university falling short on one of the four questions above. There’s the one about the college grad from the expensive, private liberal arts institution, working as a barista. There’s the politically incorrect backlash against such-and-such a group who is so deeply offended it can only be mollified with the resignation of the campus’ highest-ranking official. There’s the young alum who earned a degree that’s not in high demand and is now saddled with six-figure debt. There’s the student who was injured or died because of some poor decision making.

These are the things that keep college presidents up at night — and rightly so, because they’re all unavoidable. Their likelihood can be reduced. They can be guarded against. But eventually, every single one will happen to a campus. So why are so many administrators caught off-guard when they do?

It’s because they haven’t planned.

They haven’t worked with experts to create a step-by-step guide to follow in their inevitability. They haven’t identified key employees who will need to play a role when (not if, when) they happen. They haven’t told them what they must do — and what they absolutely should not do — when they occur. They haven’t trained their team. They haven’t held exercises with emergency responders and area partners. They haven’t gone through media training. They haven’t developed relationships with area business and community leaders, reporters, or state and federal officials.

The staggering question is, “Why?”

They all know it’s coming. They just need to look at employment rates, legislative changes, and mortality rates*. As long as a college offers majors in fields that currently have few job prospects, or where supply exceeds demand, it will have disappointed customers. As long as a campus continues (correctly) to emphasize and increase diversity, there will be societal evolution that will result in calls for change. As long as college costs keep rising — and state and federal funds keep decreasing — student debt will be a substantial hurdle. As long as students choose “partying” among their diversions — during a time in their lives when they feel immortal — there will be those who, sadly, never don their cap and gown.

Of course, these scenarios are the exception and not the rule. The vast majority of students do get jobs. They have great on-campus experiences. They manage their debt and enter careers that allow them to pay off their investment within reason. They stay safe and go on to have long and meaningful lives.

But when these exceptions happen, the disappointment is understandably profound.

“I just spent four years working so hard, and I can’t even get a job in my field?!?!”

“At this rate, I’ll be paying off these loans forever!”

“Our daughter came to you to begin her life…not to end it.”

The pain in any of these scenarios is also unavoidable — but with the right crisis communication plan, training, preparations, leadership and decision making, it can absolutely be minimized.

These Stories on Crisis Communications

The Art Of The Apology: How Your Organization Says “I’m Sorry” Really Matters