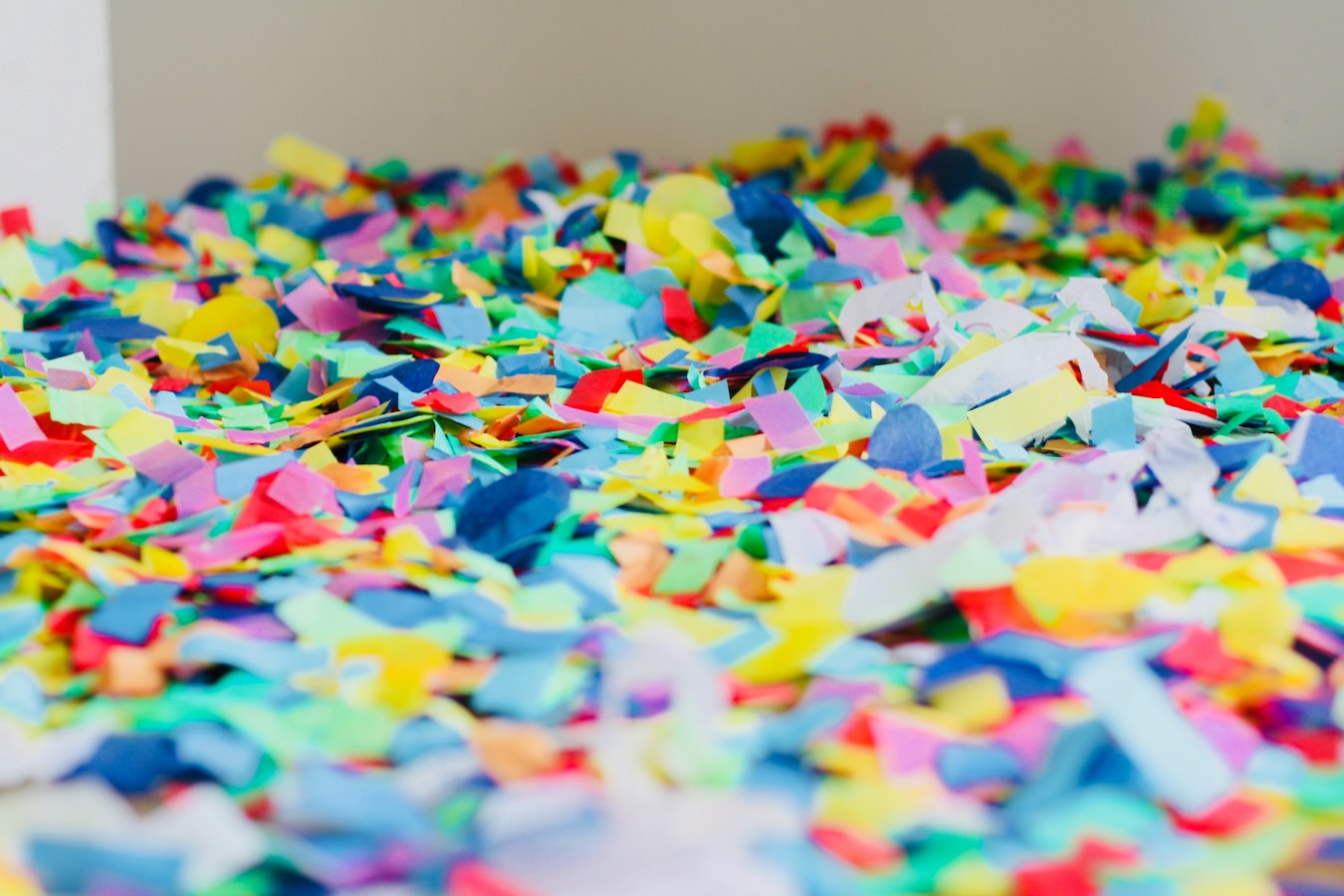 Tipping Point Communications is excited to share that it received four awards at the Excalibur Awards held recently by the Buffalo Chapter of the Public Relations Society of America at The Tralf Music Hall in downtown Buffalo.

The annual ceremony recognizes work in public relations throughout the region, allowing agencies the opportunity to spotlight and celebrate the efforts of their clients. It was the first time Tipping Point submitted entries, and the agency is truly grateful to share these stories and more with the community while bringing important topics to a wider audience. #WeLoveOurJobs #PRperks #ThankYou #HappyCampers

Read more about the four campaigns by Tipping Point honored during the ceremony.

The Anchor Bar, world-famous for creating the iconic Buffalo chicken wings in 1964, partnered with Tipping Point to lead a press conference announcing the grand opening for its tenth North American franchise location in Niagara Falls, New York. Tipping Point was responsible for the media materials, public affairs, VIP invitations, and general logistics for the ribbon cutting ceremony and afterparty. The event exceeded expectations, creating significant buzz about the new restaurant and the love for chicken wings before and immediately following the opening.

Overall, the press conference presented an opportunity to acknowledge significant project supporters and alert the local Niagara Falls, Buffalo and southern Ontario community about the significant investments in the City of Niagara Falls. Tipping Point leveraged the significance of opening an iconic restaurant, like the Anchor Bar, in the heart of Niagara Falls, one of the world’s natural wonders and tourist hot-spot, by creating a press event that would drive traffic to this iconic region and support economic growth in a community that has recently been in an economic slump.

ECP-PF Holdings Group is one of the largest Planet Fitness franchisees with more than 70 locations across the United States and Canada. In 2017, it turned to Tipping Point to manage and bolster its media relations efforts in an expanding market, Buffalo, New York. Even though Planet Fitness is already one of the largest and fastest growing franchisors and operators in the United States, in each new market ECP-PF Holdings Group opens, they want to emphasize the local connection to the area.

Tipping Point was able to leverage four strategic points in

With four unique angles to highlight, both print and television were convinced to tell the story of a national franchise investing heavily in Buffalo, transforming local neighborhoods one vacant building at a time while giving Buffalonians a great option to fulfill their fitness New Year’s resolutions.

The Children’s Agenda is a well-known child advocacy nonprofit in Rochester, New York. Every year the organization reviews the Monroe County budget to see where improvements in spending and programming could be made to improve outcomes for children in the community. Its findings revealed that spending for preventative services had been removed from the budget several years ago, directly resulting in a significant spike in child abuse and neglect cases countywide.

Working with Tipping Point, The Children’s Agenda took their cause to the streets to gather support and attention for this issue and to encourage the county to restore funding and expand services that save lives and help children succeed while saving taxpayer dollars in the long-term.

Dermatology Associates of Rochester opened The Center for Aesthetics and Anti-Aging to celebrate its 30th anniversary. With significant advancements in technology, cosmetic services are now attainable to more people than ever before, making it the perfect expansion opportunity. Tipping Point planned and executed a free, open house to build awareness of the new office, further the brand’s overall presence in the market and fill the company’s sales funnel for cosmetic services.

Organic Facebook content reached 12,700 fans, resulting in a 7 percent spike in website traffic and 76 new leads into the database through social. The ribbon-cutting was streamed using Facebook Live and was shared by Antonio Sabato Jr. post-event and viewed by his 206,000 fans. The miraDry branded accounts shared a video interview to its nearly 7,000 Facebook fans and 3,500 other fans on Instagram.  Overall, @dermrochester received 126 additional page likes and followers.

Database growth post-event exceeded 650 people. Additional contact informed was collected through email and social media from those who couldn’t attend but wanted to remain informed. Additionally, the DermaSpa list specifically grew by 182 additional people. Inquiries specifically to miraDry saw a 79 percent increase, up to 148 interested leads. CoolSculpting leads post-event increased 516 percent over the previous quarter, up to 62 inquiries.

These Stories on Public Affairs