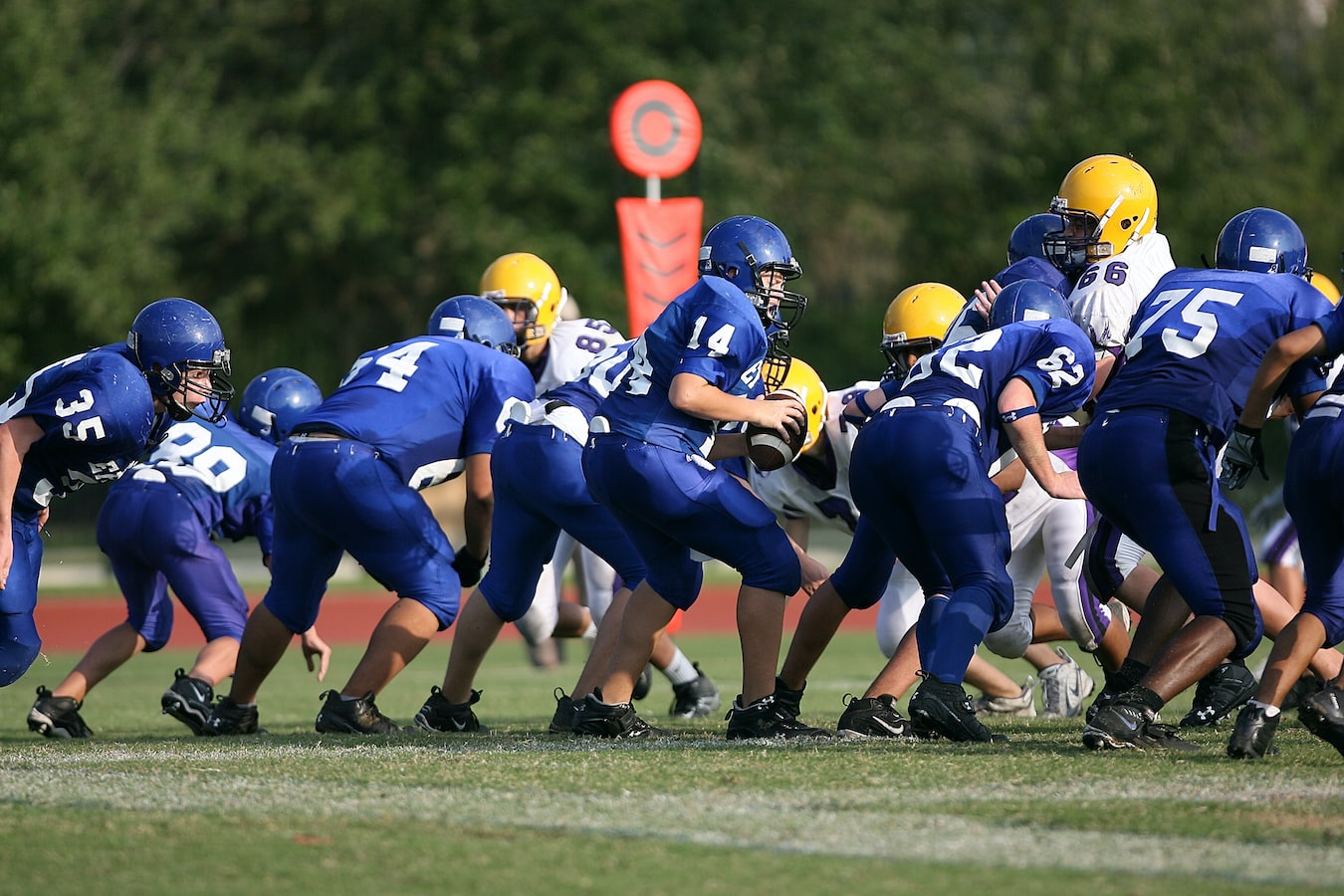 What the Buffalo Bills Can Teach Us About SEO

As the Super Bowl draws near, and those of us whose playoff dreams have been dashed watch the last games of the season, one question has crossed all our minds: What for?

That’s the question NFL reporter Tim Graham asked himself when writing his recap of this past Sunday’s Bills v. Browns game. Like so many of us Bills fans, Graham, who has covered the NFL for The Buffalo News, ESPN, and the Palm Beach Post since 2007, has just had enough.

So in his coverage of the December 18 game, Graham does what most journalists who want their coverage elevated do. He reported the news – that the Bills had an uneventful win against the Browns – and then he sprinkled it with keywords.

Not just any keywords, though.

Aside from three full sentences used to keep his journalistic integrity intact, Graham packs the rest of the article full of some of the most Googled words of 2016:

Did O.J. Simpson do it? Keep reading for conclusive evidence -- if you dare.

This probably is the first time Doug Marrone, "Rogue One: A Star Wars Story" and Chance the Rapper have appeared in the same sentence.”

An interesting selection of keywords, Graham packs them all in with one goal in mind: get his article some serious SEO rankings against otherwise lifeless news. Now, whenever someone Googles one of the terms his article contains, there will be his Bills-Browns recap. Is the content relevant to the headline? No. Will it make this article outrank any of his others? Probably.

In addition to reporting only the important details of Sunday’s game, what Graham’s piece really reflects is the status of the media landscape. Maybe it’s all the “Fake News” going around or maybe it’s that I just finished watching Newsies, but the question we as marketers must ask ourselves is if Mr. Graham is a genius or not?

One look at the comments section tells us that while some Buffalo readers would have appreciated a Bills victory recap, some point out what we in marketing know to be true: That the click-baity headline got them there. Cries of “I’ll never get those two minutes of my life back” reflect an audience that is angry the content doesn’t reflect the headline, as well as one that doesn’t appear to know that stacking the keywords so aggressively is a recipe for outlier SEO rankings, while others commended Graham on a better use of his time than actually covering the game.

His coverage serves as a textbook example of how the media machine runs: Keywords control search rankings, and headlines you can’t resist get clicks. The more clicks a journalist generates, the more views ads get on their pages, and the more money a media publication can charge for its ad rates. If the Buffalo News is a car and clicks are the fuel, that headline is the money paying for the gas and Tim Graham is the person driving it.

What Graham did here is seize an opportunity to use every media faux-pas to bring his coverage to the eyes of readers who would have never read his article otherwise. And he succeeded.

Full disclosure: Even as a Western New Yorker, football only interests me when there are pigs in a blanket involved. If I happen to learn that the Bills won a game, I will respond with a supportive “Oh, cool. Go Bills!” But I don’t pretend to be emotionally invested. However, I, too bought the click-bait – I had to know what it was about THIS recap that I could not miss.

Apparently, those things were Brexit, Pokemon Go, and Benghazi, but they represent an important lesson nonetheless.

Now let’s see how this post does as a result ;).

These Stories on Digital Marketing

How to Set SMARTer Marketing Goals for the New Year

4 Things to Test Before Sending Out Your Next Email Campaign